Want to adopt a Chinchilla ?

Here is the chinchilla daily requirements

Do you know the chinchilla can be training ?

Do you want to know what they can do ?

Chinchilla could live from 13 - 18 years

Do know how to keep them healthy in their life span ?

The natural habitat of the chinchilla was western slopes of the Andes Mountains . they lived at all altituded , from sea level to 18,000 feet . the terrain was generally mountaiinous with broad valleys of desert - like areas , but there were many sections with large rock formations . Those formations provided protection for the chinchilla and served as its' home . Usually in this extremely arid country , any vegetation would be at these rock formations . Thus  , they not only gave the chinchilla a home , but with the growth  of shrubs and cacti , they had their food supply close at hand . It seldom rained , and when it did any wet areas would soon dry under the hot sun . The chinchilla obtained sufficient liquid from the roots , bark , and berries of small shrubs and cacti .

Mother Nature provided the chinchilla with the instincts and habits to cope with it's desolate surroundings . It is nocturnal , sleeping in the cool confines of the rocks during the heat of the day and cavorting around outside at night with a thick coat of fur to keep it warm .

The rock formations in which they livied also supplied additional water for them . The rocks became hot during the day and condensation which resulted from the cool , night air caused rivulets of water  to creep into the facets of the rocks . This is turn formed little basines around which moss grew . The water evaporated during the following day , but the same process was repeated the following evening . 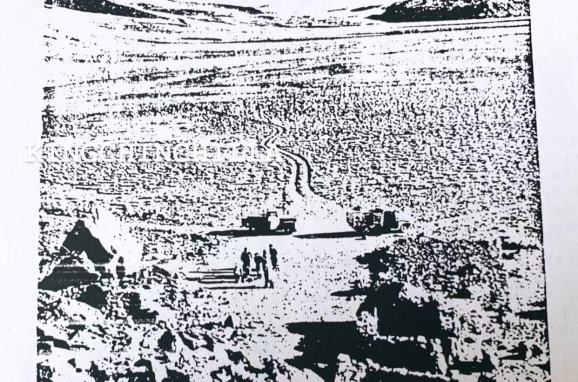 R&D Facility Only In KingChinchilla 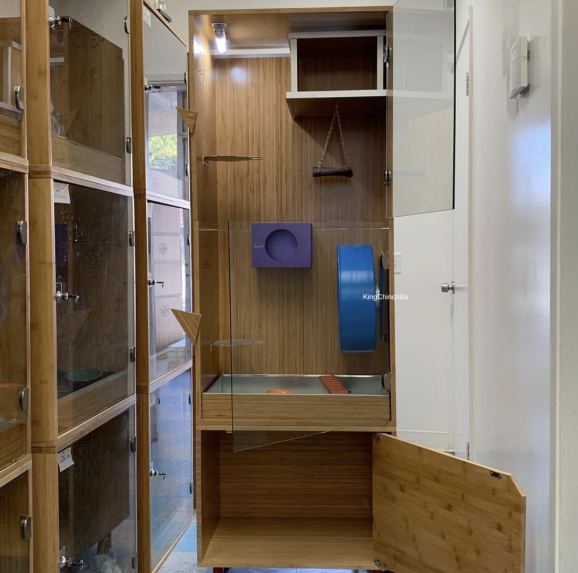 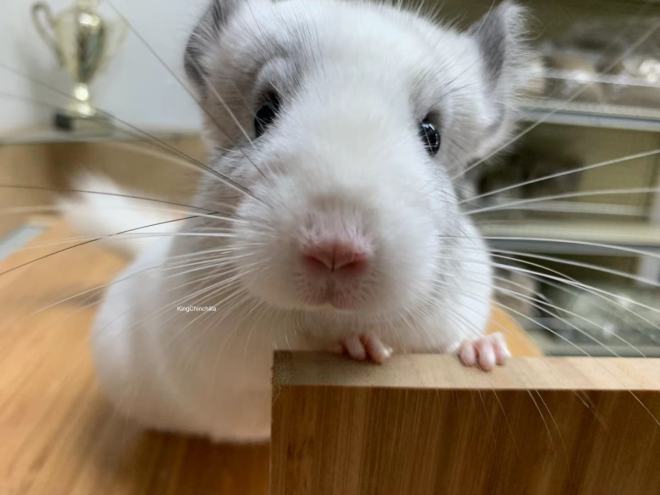